Well, its been a crazy few weeks. I don’t get home till about 6:30PM and so I don’t get a ton of time to work on anything. I got the carbs back from the builder, they are magnificent. The alternator fit nicely after modding the bracket a bit. I scored two brand new K&N’s and installed all my tune-up components with a new Petronix flame thrower coil. I also installed my Ampco upper cylinder oiler. The fuel pump for some reason didn’t want to pump fuel after I cleaned it out and so I ordered an electric unit. I still need to remove the tank and clean / seal it. If you notice, I also installed a 64 magnesium fan. 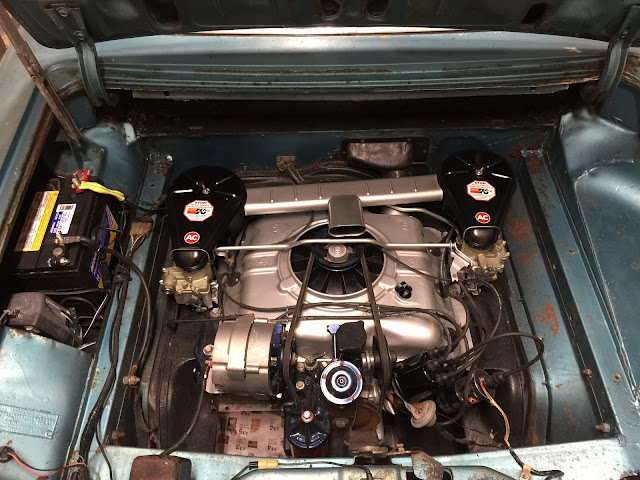 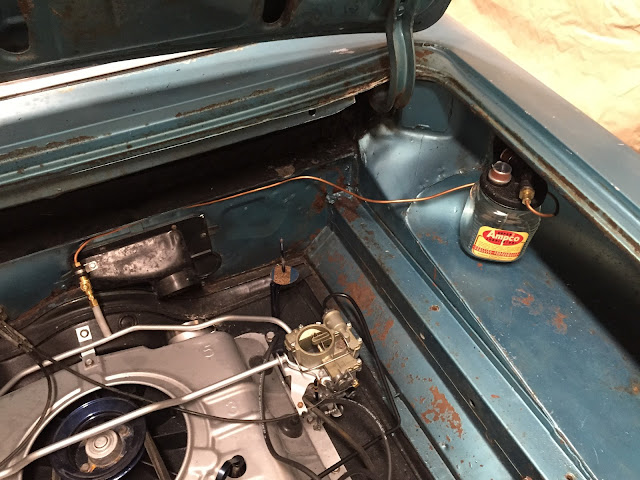 I pulled a valve cover and it looks pretty clean inside. I had to re-seal a pushrod, although eventually I will do them all. 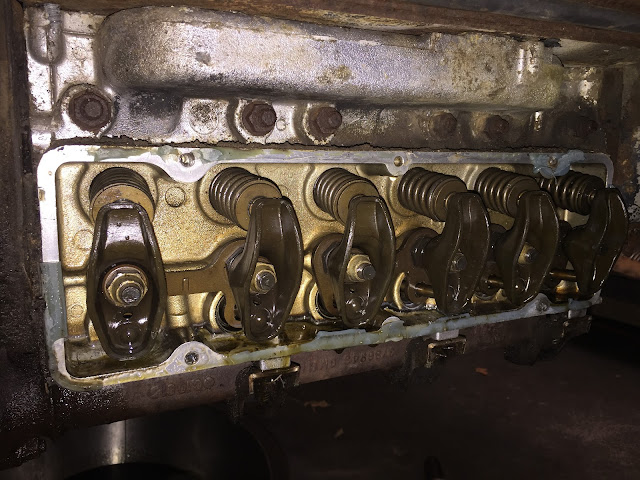 I repaired alot of little things already. I did my best to seal the frunk even though there was a lot of rot where the seal goes. I also used gorilla glue (don’t forget to always use some water) to glue my windows back onto the bracket. So far, worked really really well.
I have an older Pioneer head unit that I made fit in the stereo mount. I stole some little speakers out of a multimedia setup and made a box that should fit where the single speaker used to be. I don’t need the greatest stereo in this thing, I just want to be able to cruise with some period correct tunes. 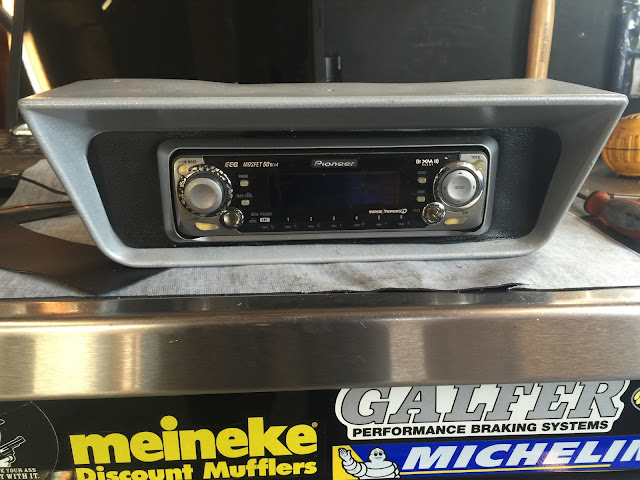 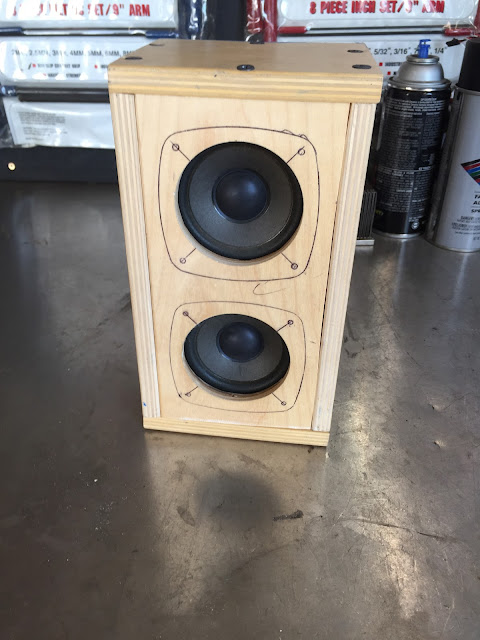 I started to upholster my bench seat. I used a seat cover that I trimmed and stretched over the foam and pad. Its all hog ringed and looks ok. 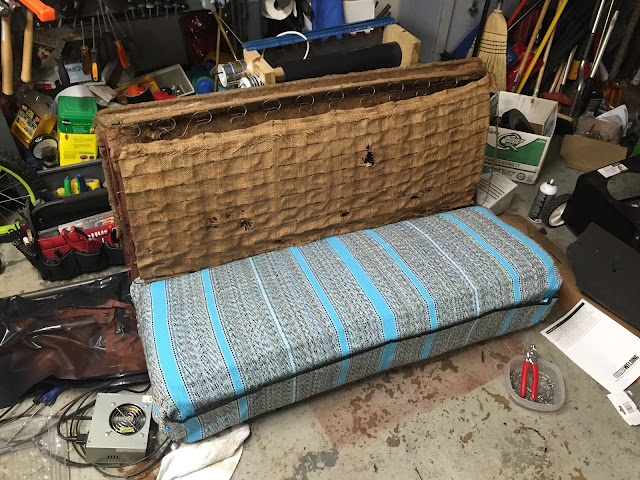